The missing HTML verb has been found 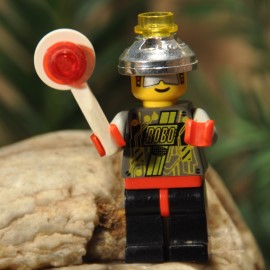 So what's the deal with HTML not having an "include" feature? Countless solutions have arisen to solve this problem, but few are as straightforward as BLUEPHRASE.

How many times have you written a web page to fulfill a particular need, where large parts of it were already written to some other source file? This is such a common task that there really should be some standard way, with only HTML, to pull source files together. But alas, there isn't.

BLUEPHRASE provides this feature with its include pragma. The notation is simple: just type the path and name of the source file, and surround it with grave accents ` ... `

And here's the HTML result:

The missing HTML verb has been found